The Natural History of Uganda 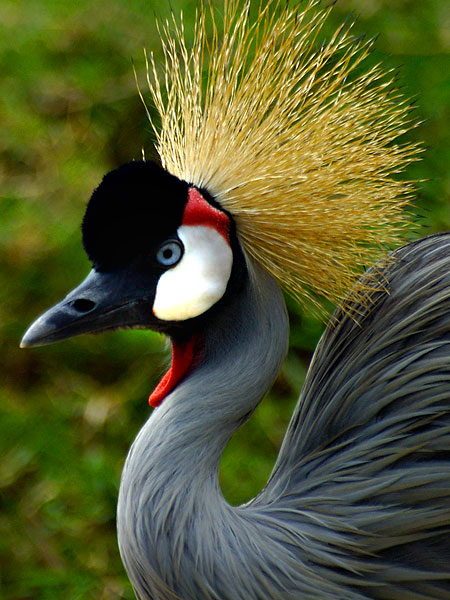 Uganda is uniquely positioned and sits on the equator and has the biggest part of Lake Victoria, the largest inland lake in Africa. Uganda is the source of the longest River (NILE) in the world.
Often called "the pearl of Africa", the country is rich with culture as well as being filled with a wide variety of plants and animals. The country is marked by biodiversity and its people are no exception. Her identity is composed of many independent tribes of over 35 million people with more than 50 spoken languages.

The country is almost the same size as Britain or the American state of Oregon. Much of her biodiversity is concentrated in protested areas (Forests and National Parks). Margherita peak of the Rwenzori mountain range is the highest point in the country and referred to as the “Mountains of the Moon” where the interesting phenomenon of snow on the equator is found and it has become a land mark of physical splendor.

Other jewelries of Uganda.

THEREFORE UGANDA IS A "MUST" VISIT 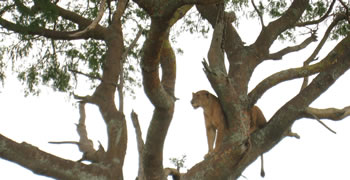